Many are calling for a gas tax increase to make up for some or all of the shortfall. Before any solutions are enacted, it’s important for advocates to understand how Ohio currently pays for its transportation infrastructure at the state level so we may seek a solution that balances the needs of the system, its users and taxpayers.

What Progressives Should Know

What Progressives should demand 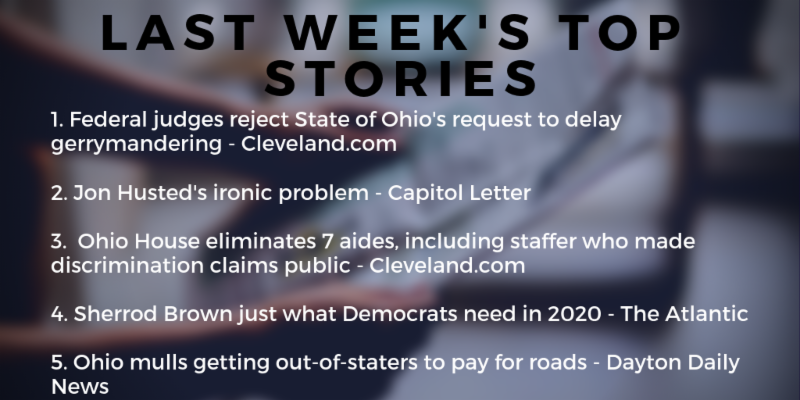