Statehouse Preview – Week of May 1

AT THE STATEHOUSE: BUDGET VOTES

Last week, a House committee adopted a long list of amendments to the two-year state budget, modifying the Governor’s plan in several ways:

In addition to funding changes, the GOP-dominated committee additionally put new rules on the Medicaid program, requiring most expansion recipients to satisfy a work requirement in order to stay enrolled.

One thing the House amendments did not include was enough revenue or cuts to bring the measure into balance after lagging state tax collections led Governor Kasich to announce the plan is $800 million short of being paid for. After a likely vote on the House floor tomorrow at 11am, the House will send the plan to their Senate counterparts to bring it into balance. 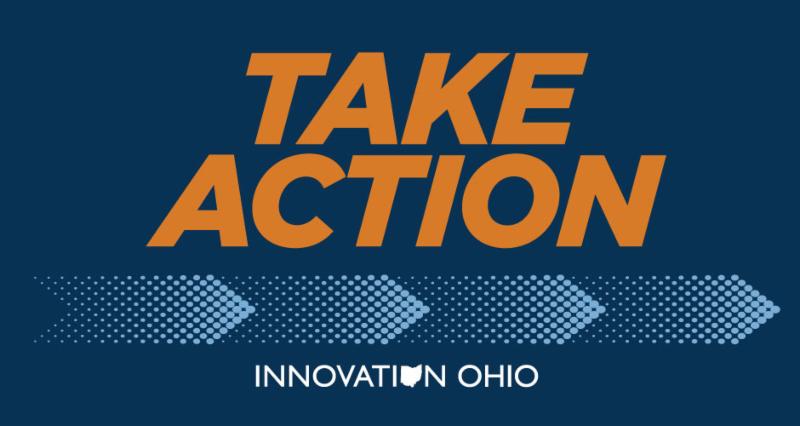 Tomorrow the Ohio House is set to vote to advance the budget without having found sufficient revenue to replace the shortfall. Call your state representative at 1-800-282-0253 and ask them to vote NO on any budget proposal that is out of balance, and tell them to fix the broken tax policies that got us into this mess.

Stay tuned for our updates on social media (Twitter and Facebook) throughout the week for budget developments.

Did you know? Legislative committee websites post copies of all testimony that has been offered on pending legislation. They are also where to find contact information for the committee chair–the good person to call when a bill you’re interested in isn’t advancing, when you want to ask about testifying, or to get added to a committee’s email list. <